The thirteen Santas (jólasveinar) on Iceland

The Icelanders have 13 Santas (jólasveinar). They are descendants of trolls and live up in the mountains. Originally they came before Christmas down to the valley to frighten the children. Her parents are the trolls Grýla mother and father Leppalúði lazy. The Black Christmas Cat (jólakötturinn) get the naughty kids today. Over the centuries, their malicious pranks changed in jokes and gifts and have adapted to the change of the periods. Today, they all look like the Coca Cola Santa Claus, however, are not quite as graceful and also something rather simple.

The last of the thirteen Santas comes on the night of Christmas Eve. From 1st Christmas Day they leave then, one after another, again the human settlements and return to the mountains. The last is fetched from the mother Grýla on January 6, on which is also the elves' Moving.

The first Santa Claus Stekkjarstaur (Sheep-Cote Clod) comes in night 11./12. December. About him the old poem from the 19th century says as he comes first, thin and stiff like a tree, he sneaks into the sheep pens and did somthing with the farmers sheep, he wanted to suckle the ewes but it did not happen, because the poor had post as legs. That did not work.

In Icelandic, for those who understand something Icelandic:

I am sorry but the others come soon 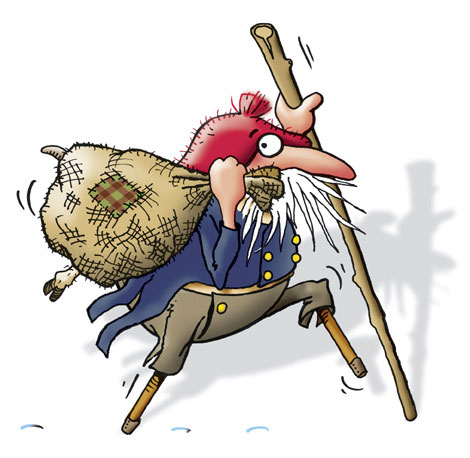 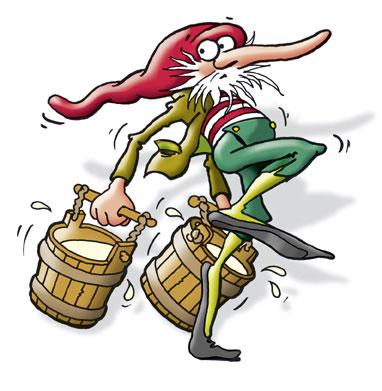 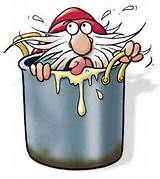 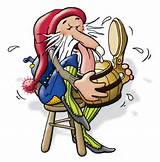